Is your IUD poisoning you? 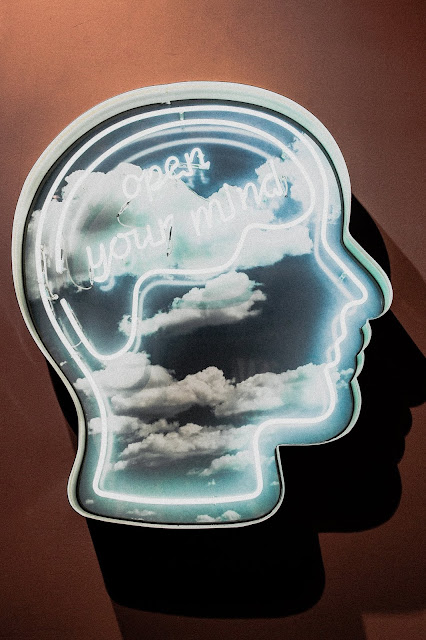 Could your copper IUD being causing your body to be overloaded and in need of a serious detox?
(This is also a podcast episode on The Tranquility Tribe podcast, if you prefer, listen here.)

Hey Tranquility Tribe! This week, we’re getting educated about a little-known, big problem that affects thousands of women around the world: copper toxicity. HeHe has had a copper IUD for about a year and loves it, but when she started experiencing some funky symptoms, she came across the topic of copper toxicity and knew she needed to do a deeper dive. There’s no one better to educate us about this than someone who has experienced it themselves, so HeHe enlisted the help of Kirby Costa Campos, who has made it her life’s mission to educate herself and others about copper toxicity and help women face the reality that the copper IUD may be playing a big role in occurrences of this poisoning.

Kirby had been ill on and off for many years and had been given all the diagnoses in the world, from epilepsy, lupus, and even bipolar disorder. However, when she would get treated for these things, she would feel good for a month or two and then crash, with new symptoms coming up. It turns out that was because she was never being treated for the underlying cause of her issues, copper toxicity.

It wasn’t until a gynecologist she saw in the UK mentioned that she had been seeing a lot of patients with copper IUDs experiencing the same things as Kirby whose symptoms would go away once it was taken out that Kirby discovered what had been ailing her all along. Because  the toxicity is passed in utero and she was born in a toxic metal zone in Germany, she realized much of her life’s medical history could be explained by that initial toxicity that was exacerbated by the fact that she grew up drinking water in a home with copper piping and has been vegan/vegetarian, which means her diet was extremely high in copper and low in zinc.

So how does this copper toxicity come to be? When it comes down to it, our bodies are made up of water and minerals. Copper and estrogen work the same way in the body, so when you use something estrogen-laden like birth control, it can throw off your copper balance and potentially deplete your zinc levels. Zinc and copper are antagonists so when you don’t have enough zinc to balance out copper, your copper levels can continue to rise and you may become toxic. Because of the rise of hormonal birth control and the decrease of zinc levels in our food supply due to industrialization, it is estimated that 80 percent of women are going to have some sort of copper imbalance in their lifetime.

Kirby says the most common symptoms are mood swings and hair loss, but other symptoms include reproductive issues like cysts, rashes, fatigue, depression and/or suicidal thoughts, allergies, and anorexia. It can be hard to go to your primary care practitioner with concerns about copper toxicity, as nutritional concerns were not taught in medical school core curriculum until very recently, leading to a lack of knowledge in mainstream medicine. She suggests seeing a nutritionist or naturopath rather than your primary care practitioner if you’re concerned. If you think you could be copper toxic, Kirby highly recommends getting a Hair Tissue Mineral Analysis test, which can tell you a lot more than any blood test can. This is especially important if you’re planning on getting pregnant, as the test can help you catch copper toxicity before it it spread in utero to your child. There’s even a theory that postpartum depression is just copper toxicity that isn’t diagnosed in the right matter. When you’re pregnant, you’re not processing out minerals as everything is getting stored in the body for your baby, so when you have your baby and don’t do a proper detox, it could lead to the psychological effects associated with postpartum depression.

Kirby suggests consuming a maximum of 1.5-3 mg of copper each day, but it all depends on your body’s ability to detox. For a copper toxic person, she recommends completely avoiding copper until their body can detox and then slowly introducing low levels back.

If you want to get in touch with Kirby, you can find her at https://www.kirbyamour.com/.

Tranquility by HeHe, A Maternity Concierge, Birthing and Doula Service in Boston, Ma.
"We can't wait to pamper you."